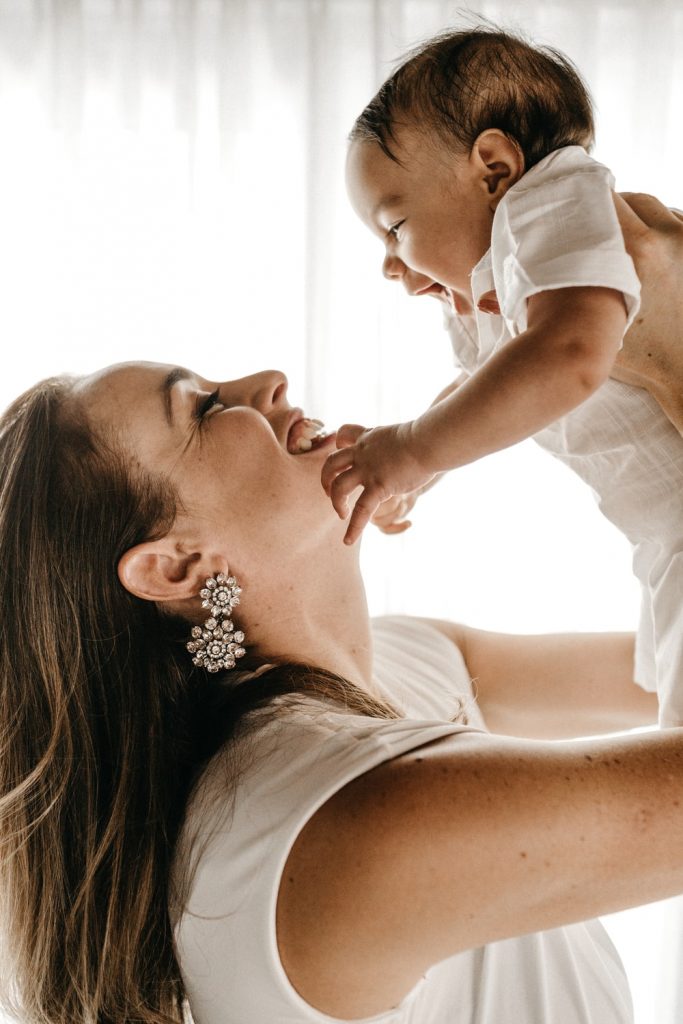 Mistakes that should be avoided by a single mother

Since a single mother, more often than not, is the breadwinner and the decision-maker of the house, she has to take extra care to reassure her child that there is nothing out of the ordinary with the child not having a father. She has to avoid making the mistake of making the child feel unusual. She also has to avoid blaming any untoward happening to their ‘condition.’ A child should never have to feel the need to be deprived; that he does not have two parents should not shape his future or life. Money issues or issues of freedom, etc. should not be blamed on the father’s absence.